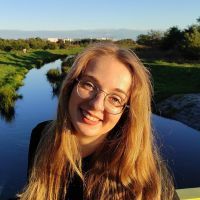 Different people learn in different ways and vary in their achievements. Some are better in L2 than others and some are worse. In this article I discuss age and examine how it influences learning.

It is an irrefutable fact that age influences SLA. But what age is best for acquiring a new language is still a controversial issue.

The critical period hypothesis states that it is much easier to learn a language in the linguistic environment during a certain period of life. When this time passes it takes more effort to acquire a language. According to the hypothesis, the best time to learn a language is during the early stage of our lives. After a child reaches a certain age, which varies in different individuals, it can be more difficult to achieve a complete command of a language. For instance, people who start learning a new language later are not likely to get rid of their accent to a full extent (Eddy, 2012). Here is what Birdsong says: “the CPH states that there is a limited developmental period during which it is possible to acquire a language be it L1 or L2, to normal, native-like levels. Once this window of opportunity is passed, however, the ability to learn language declines” (Birdsong 1999; cited in Honig, 2017: 41).

Johnson and Newport hold the same view.They did a research among native Chinese and Korean learners of English. The main difference between those people was that all of them moved to the US in a different age. All the subjects had been living in the USA for 3 years unbrokenly and were from 3 to 39 years old. All people were divided into two groups: early arrivals (who arrived to the USA before 15) and late arrivals (after 17) and tested on their knowledge of English. Their task was to say whether the sentences were grammatically correct or not and also give a short interview. The results showed that those who arrived in the USA at an earlier age gained a better score (Johnson, 1989).

Controversially, according to Lenguel and Singelton, age does not matter when it comes to learning vocabulary, because it is learned consciously. In general, there are many different views that either support or disclaim the critical period hypothesis. For instance, Loewen and Reinders argue that SL proficiency depends on effort and time which is devoted to studying. Some researchers claim that the critical period is only about acquiring pronunciation or an accent and adults may become even more successful in L2 than children who started learning a new language during the early stage.

Even though the common view is that children acquire language faster, “Bialystok and Hakuta (1999) claim that observation and empirical research yield exceptions to this rule. Singleton and Ryan (2004) speculate that further research is necessary in a number of areas” (Olejarczuk, 2015: 44).

To sum up, age is an individual learner difference which directly influences L2 acquisition. There are different views and ideas but it is certain that every person has a chance to learn a second language to a descent level either he/she is an adult or a child. 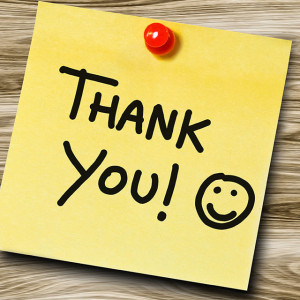 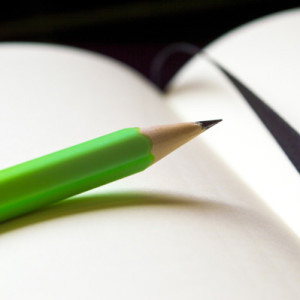 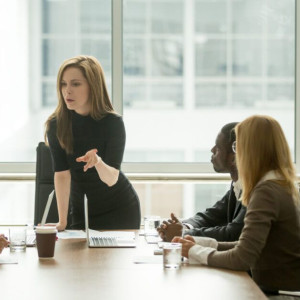 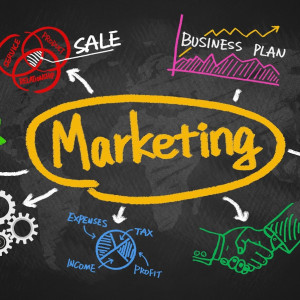